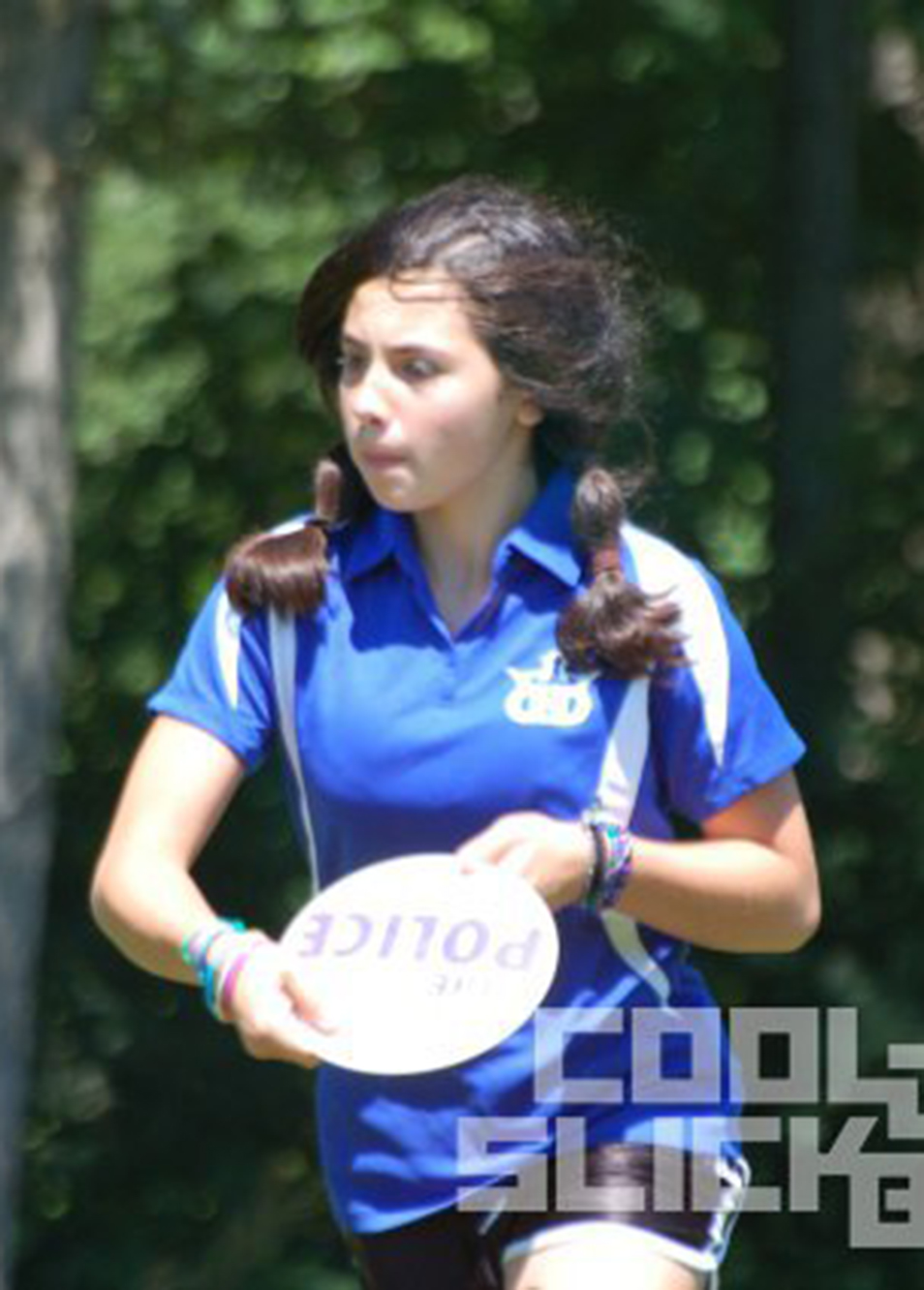 When and where did you win your junior world championships?
I won Junior Worlds in July of 2010 in Marion, Ohio.

What is a lasting memory from when you won your junior championship?
A lasting memory I have at Junior Worlds was Liz Lopez caddying for me during the final 9, while Eric McCabe and Paige Pierce watched.

What is your best tip for a junior who wants to compete at the highest level?
A tip I have for juniors wanting to compete at the highest level is to work hard. You don’t want to look back on your experiences as a junior and think, “Man, if I would have just done more fieldwork and putting, I could be one of the best right now.” If things don’t end up going your way, but you practiced and put everything you have into it, then you can leave happy.